How Much Do You Spend on Alcohol? 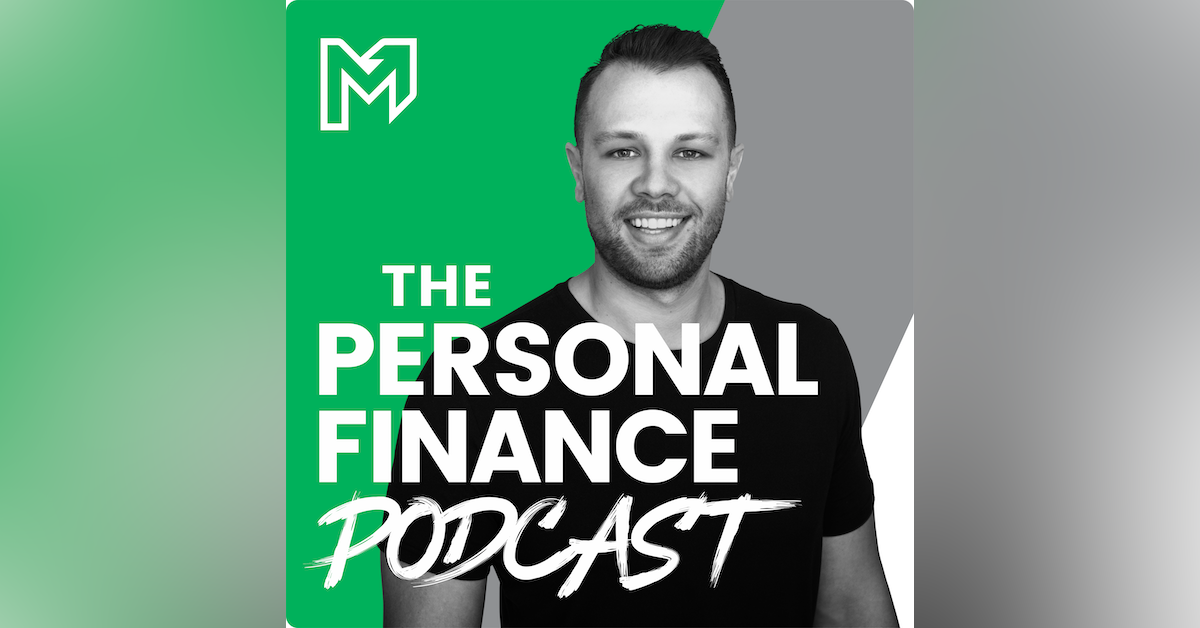 Episode 19: How Much Do You Spend on Alcohol?

**  Some links may be an affiliate link and we earn a small commission at no extra cost to you. We only recommend products we truly believe in.

Transcript
On this episode of the personal finance podcast, we're gonna do a little experiment and talk about how much money you've spent over your lifetime on alcohol. 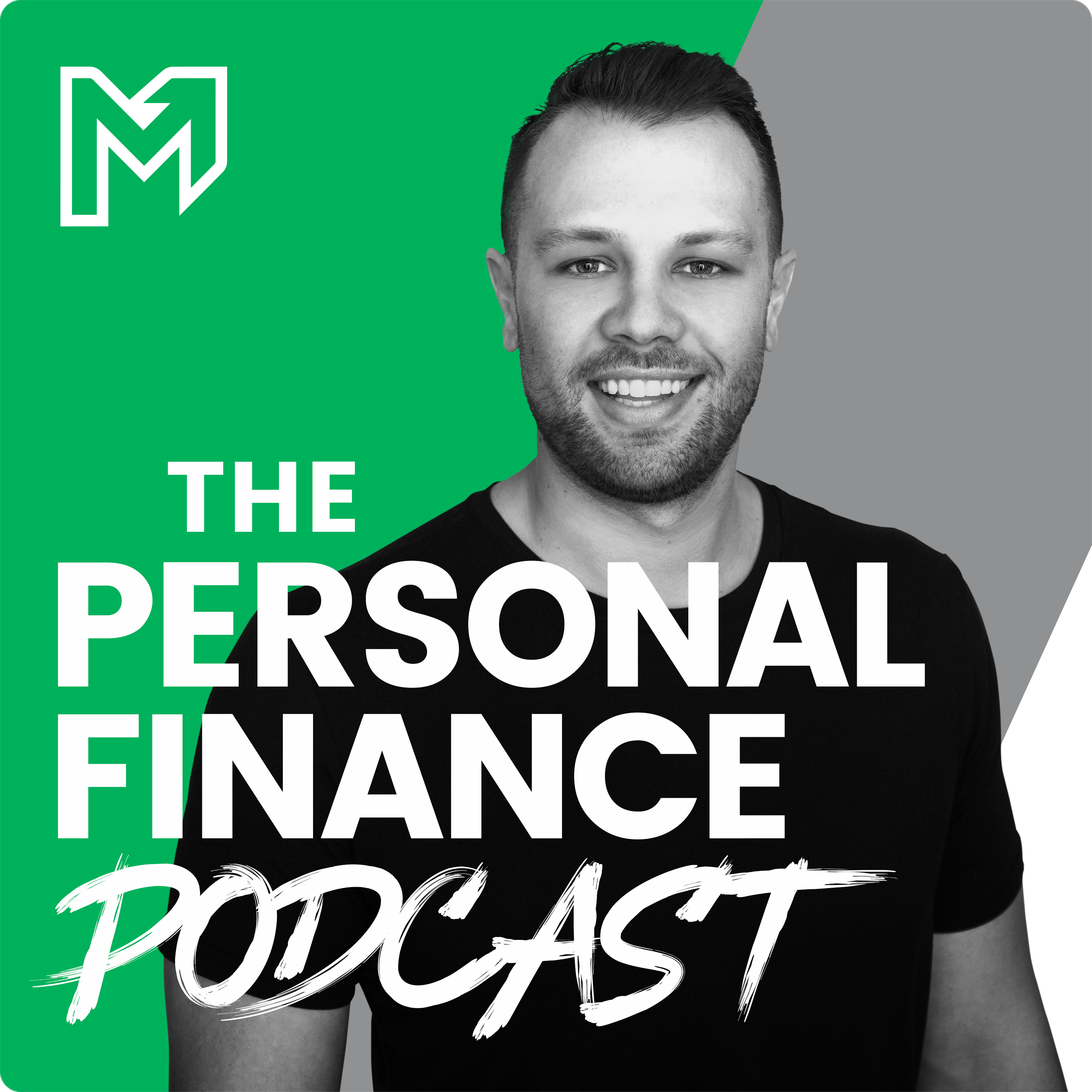