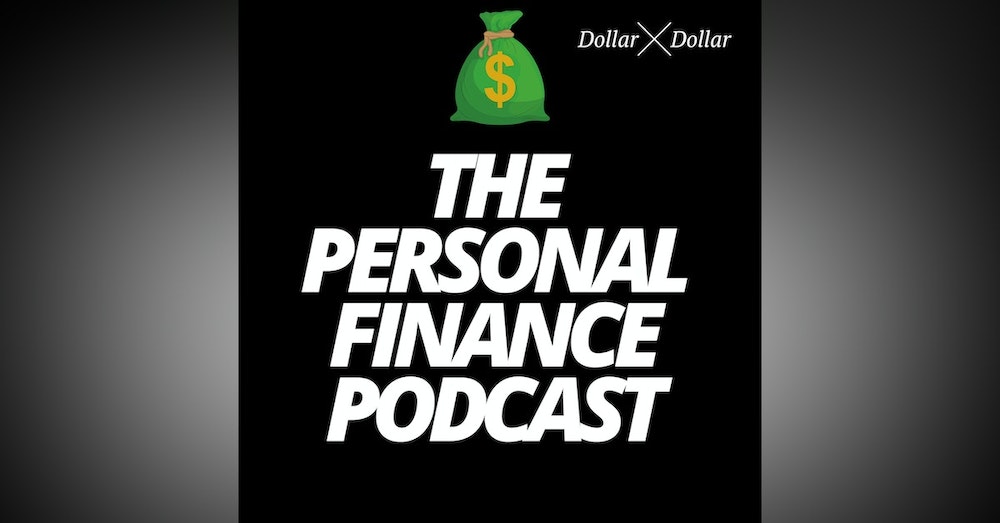 Episode 42: The Best Personal Finance Advice From the Greatest Investor of All Time Warren Buffett

Want to read more?  Here is an article on how to buy an index fund.

Check out all the Stuff I Recommend!

**  Some links may be affiliate links and we earn a small commission at no extra cost to you. We only recommend products we truly believe in.

Check us out on social fam!